ARB was evaluating a migration from legacy SCADA software packages to newer technologies on existing systems. The company’s traditional SCADA systems are slow with a high communications cost and a high annual maintenance cost with SCADA vendors. This new project offered an opportunity to implement improved SCADA and communication technologies.

ARB wanted SCADA reporting and monitoring to use web-based technologies for a broader audience within ARB, and cloud technologies to lower the investment into on-the-premises server hardware and infrastructure.

The ultimate objective of the new system was to create a standardized network infrastructure and a centrally manageable and scalable SCADA platform. This system should include modern networking standards and be reliable, expandable, and secure. This system should integrate as much reusable assets and intellectual property as possible. However, the system should enable ARB to quickly acquire assets in the future and be a unified SCADA system.

Starting at the edge, the previous system had multiple PLC vendors with a variety of protocols. To address this problem, INS installed a dedicated networking enclosure at each RTU with:

NetCloud Perimeter works with ARB Midstream’s existing network and security infrastructures. It scales instantly and is subscription-based. The overlay network is tailored for purpose, to scale and perform independently based on business needs.

ARB has selected Inductive Automation Ignition SCADA software. The system is architected to use multiple components of the software suite. The software is broken up into the following functions:

This application delivers applied edge CIP, MQTT Sparkplug B, store-and-forward, cellular SD-WAN and cloud-hosted SCADA. All these items combined make for a great project. This application uses the best-in-class vendors with Inductive Automation for the SCADA, Cradlepoint for cellular communications and software defined networking, Cisco for managed networks, Cirrus Link for MQTT, and AWS for cloud-hosted services with redundancy. INS believes this architecture helps set the baseline for future SCADA architectures in the IIoT market. 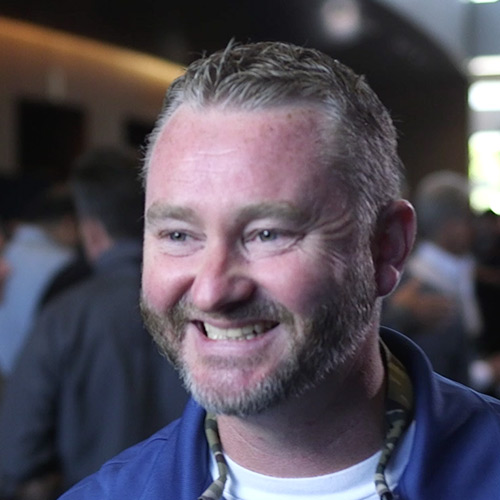 
Mo’s diverse industrial software experience provides technology guidance for IoT strategy, planning, and architecture. Mo and his team have delivered hundreds of software systems that help customers maximize their results and return on investment for IT projects in automation, SCADA, MES and supply chain systems.


ARB Midstream is a growth-oriented company providing crude oil and gas liquids midstream and marketing/logistics solutions in North America. ARB is building a portfolio of oil and gas liquids logistics solutions in the most profitable plays, through innovative acquisitions and greenfield projects. ARB leverages the unique knowledge and depth of experience of its personnel to develop midstream assets that resolve infrastructure bottlenecks. ARB Midstream is led by a management team and Board of Directors with combined energy industry experience of over 150 years.