Project For: City of Lemoore, Calif. & Westlands Water District Lemoore is a city of 26,000 residents, and is located in Kings County.

This is a modernization project, as two water agencies moved from old systems to new ones. The two neighboring water agencies have been so pleased with initial results, they are expanding on Ignition to include more of their operations. 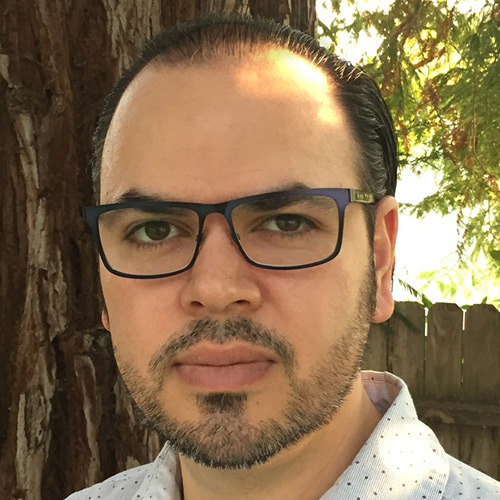 
Julio is the Technology Solutions Manager for Industrial Automation Group. Julio began his career in 2002 as a controls programmer for Industrial Electric Company. Since then, his passion for technology, automation, and integration have taken him to various industrial facilities around the world. Ignition by Inductive Automation has been an instrumental platform for him to successfully deliver demanding applications for many customers. Julio has also had the opportunity to lead training courses specializing in PLC, HMI and SCADA for private companies, industrial conferences, and public colleges.


Industrial Automation Group creates a best-in-class technology path for America’s food and beverage manufacturers by integrating proven automation, networking, and virtualization solutions. The company’s industry-specific product and application experience has led it to the implementation of complex automation solutions across North America. The company is based in Modesto, Calif., and has several other locations. Services include project management, automation engineering, automation service and support, and control panel manufacturing.

Project For:
City of Lemoore, Calif. & Westlands Water District Lemoore is a city of 26,000 residents, and is located in Kings County.


Westlands Water District is the largest agricultural water district in the United States, made up of more than 1,000 square miles of prime farmland in western Fresno and Kings Counties. Westlands has federal contracts to provide water to 700 family-owned farms that average 875 acres in size. These farms produce more than 60 different high-quality commercial food and fiber crops sold for the fresh, dry, canned and frozen food markets, domestically and abroad. More than 50,000 people live and work in the communities dependent on Westlands’ agricultural economy. The family farms in the Westlands Water District are among the most productive and water-efficient in the world, largely due to improved access to cutting-edge technological innovations.