Ignition is used in 11 of the top 50 craft breweries in the United States, yet most of the other breweries have not heard of Ignition. The White Box was developed as the culmination of a nationwide craft brewery campaign that targeted the top 200 craft breweries in the country. The goal was to show off the power of Ignition on a self-contained White Box in an unobtrusive, plug-and-play installation on a bottling or canning line. Our self-imposed requirements were: The simple configuration includes the actual products, SKUs, case configurations, line rates, financial data and specific downtime reason codes from the brewery. From day one, the White Box is constantly gathering production data that is instantly available to view and explore. Operators are able to see planned production, progress, performance, downtime and expected delays. The operator screens use HMI optimization tactics to quickly communicate the most important information while not distracting people from operating the line. Supervisors, plant managers, and other executives are able to see real-time performance, run progress and top downtime reason codes. Additionally, there are historical screens that show all production runs, charts of the best and worst runs from the perspective of OEE, and a production analysis screen. The analysis is available for any line over any time period and for a single product or all products. The screen is an easy-to-understand analysis of the labor losses, yield losses, the loss distribution by product and the improvement. Anchor Brewing Company was the first user of the White Box, and it found enough low-hanging opportunities to have a complete ROI in 12 months. Prior to using the White Box, Anchor was certain that its line ran at 415 bpm through manual OEE tracking and were shocked to find that on average it ran at 322 bpm and never exceeded 365 bpm. The White Box is also an easy way to see the power of Ignition; it often leads to discussions about plant-wide uses. Anchor wants to utilize Ignition for improvement in several areas, including its brewhouse, fermentation, track and trace, and as a plant-wide SCADA application. Other breweries (21st Amendment, Speakeasy Ales, and LeVecke) have tried the White Box and now have their own ideas of how Ignition can be used in their facilities in addition to packaging-line OEE and downtime tracking. 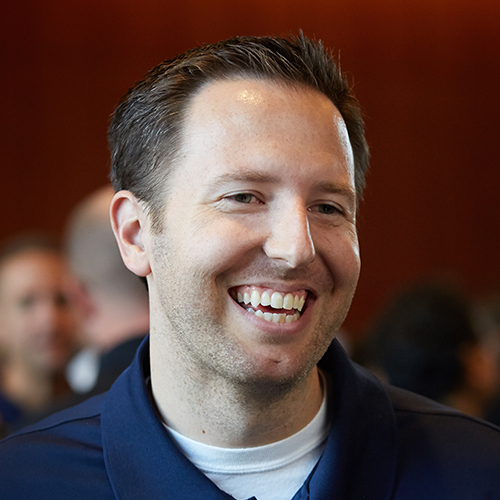 
Chris is a SCADA & MES Specialist with the proper balance of business strategy, process improvement and engineering knowledge to serve Vertech’s clients. He is well versed in process automation and control, software development, data system integration, and advanced network implementations.


Vertech is a control systems integration firm providing world-class automation solutions for industrial clients. We provide custom software tools to automate machinery and processes, inform and empower system operators, and to streamline business operations through real-time data analysis. Our programming skill sets, including PLC, SCADA, MES, SQL, .NET, and a variety of other languages combined with industrial networking, electrical design, UL-508a panel manufacturing, and field commissioning capability, enable us to provide full service integration from the plant floor to the board room. Technical awesomeness aside, we work very hard to make projects enjoyable through good planning, constant communication, and treating everyone on our team (including you) with dignity and respect.
Website: www.vertech.com


Anchor Brewing Company’s roots date back to the California Gold Rush, making it one of America’s oldest breweries. Its Anchor Steam® Beer is San Francisco’s original since 1896. In 1965, Fritz Maytag acquired and revived the struggling brewery at a time when mass production of beer dominated and seemed unstoppable. Maytag started a revolution in beer that originated today’s craft beer movement. An undisputed icon, Anchor is America’s first craft brewery where beers are handmade in our traditional copper brewhouse from an all-malt mash.