The plant consists of three extrusion lines. They are similar in many respects but different enough that each line requires a unique HMI solution. There is also a collection of resin dryers, towers, and chillers that are controlled by an additional workstation. The previous software was beyond its useful life, tag limits were a problem, not enough licenses were available, and there was not a support contract. We needed to address the following problems: Ignition was the solution. It was a client/server solution, had no limits on tags or clients, had no installation requirements on the client other than Java, had the historian with data compression, and cost less than a very restrictive RSView32 system. The system also allowed us to incorporate the gauging system data into the other process data. This is done by using four stripped-down remote gateways on the gauging system computers. These gateways grab local OPC data and expose them as published tags that the main gateway uses for displays and historical data storage. With Ignition, one person was able to create all the screens, in addition to his regular workload. No integrator was needed. Numerous projects were done using concepts of high-efficiency HMI including sparklines, analog indicators, radar plots and varying screen levels. 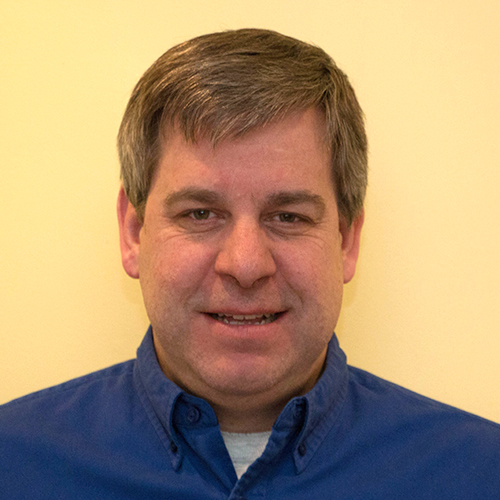 
I graduated from RPI with a degree in Mechanical Engineering way back in 1987. I have worked at Bixby International since 1993 in Maintenance, IT, and finally as Engineering Manager. My responsibilities include all hardware and software technologies used at Bixby. I started programming PLCs back in 1989 and HMIs in 1991. On the office side of Bixby, I have developed database and intranet solutions to interface with both production data and our ERP system.


Bixby has been around for about 140 years. It started in Haverhill, Mass., manufacturing parts for the shoe industry. Although footwear is still a part of Bixby’s business today, we are a diversified custom plastic film and sheet extruder. Unlike most extruders, we specialize in short runs of specialized resins and compounds. Website: www.bixbyintl.com